2020 Tabletop Writers Guild Board of Directors 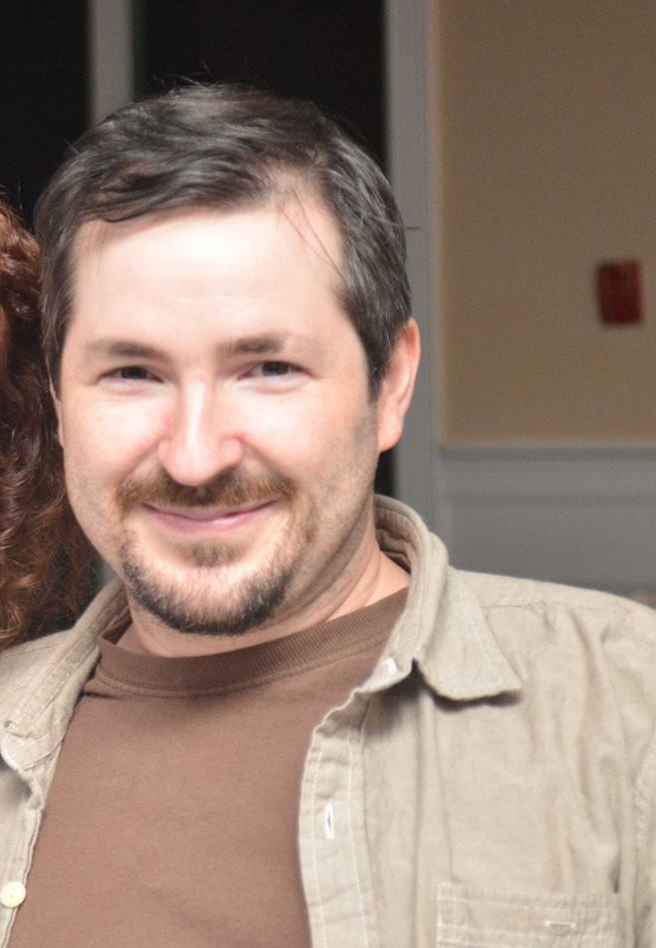 Based out of the Boston area, Ryan LaFlamme is the founding editor of The Cardboard Republic, home of the archetype-based system of game coverage, is a former co-host of the Vox Republica podcast, and is a recurring curation judge on several annual game design contests, including the Cardboard Edison Award and the Boston Festival of Indie Games. An avowed geek since time immemorial, he has a penchant for games, history, technology, political science (yes, really), and is willing to talk about pretty much anything aside from whatever the latest pop culture fad is. 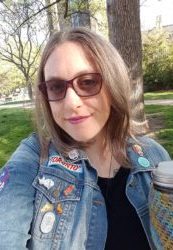 Nicole Hoye has been enjoying modern hobby tabletop games since the early 2000s, after D&D was her gateway game drug of choice. Thanks to prolific chats on social media – Twitter especially – she connected with loads of gamers and it encouraged her creating content. She is currently a writer on the Daily Worker Placement, is a co-host on the Greatway Games podcast, and a contributor to #FavoriteGameFriday, as well as previously a participant on the gaming livestream Games on the Rocks. When she’s not enjoying fabulous fillers, crunchy Euros, or social party games (especially word ones!) she’s petting dogs, drinking coffee, and enjoying museums (probably not all at the same time). Nicole lives in Toronto, where there’s a thriving tabletop scene which makes her dang proud. 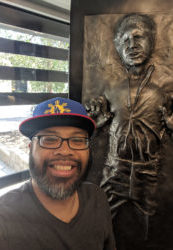 Ruel Gaviola loves board games, books, food, travel, Star Wars, and date nights with his wife. He’s a regular contributor to Geek & Sundry, iSlaytheDragon, and Tabletop-Test, and to the podcast The Five By. His name rhymes with Superman’s Kryptonian name. 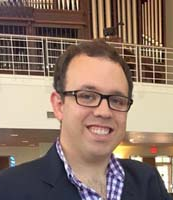 Raf Cordero was born in Guatemala and has been moving ever northwards. He currently resides outside of Chicago with his wife, two future tabletop gamers, and a loveable mutt. His gaming tastes lean towards narrative games with rich settings and miniature war games. He currently writes for Geek & Sundry and is one-half of the Ding & Dent podcast. 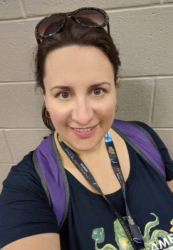 Metro DC resident AnnaMaria Jackson-Phelps is the Editor in Chief of Girls Game Shelf, reviewer for Board Game Quest, is a co-host of the Our Turn podcast, and is a regular contributor to Be Bold Games and Casual Game Insider. She’s an avid tabletop gamer and advocate for accessibility and diversity in gaming. When she’s not writing she splits her time between reading and searching for the best taco truck on Capitol Hill. 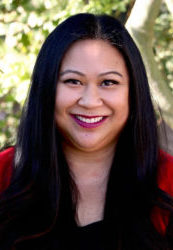 Meeple Lady is a Phoenix-based board gamer, writer, rulebook editor and podcast contributor for The Five By. She loves heavy euros, wargames and pretty much all things adorbs. When she’s not playing board games, she’s usually in LA visiting family and/or tap dancing. Jonathan H. Liu is a stay-at-home dad, voracious reader, and tabletop gamer with a bit of a Kickstarter habit. He’s the Senior Editor of GeekDad, where he writes about board games and books in between managing his kids and making dinner. 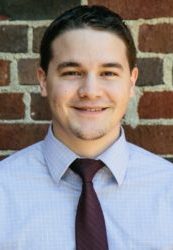 Dustin Schwartz is in the middle of his second childhood, working full time in the tabletop industry as a game editor and producer with over 100 rulebook editing contributions to his name. He runs on energy drinks, puns, and bad sci-fi. 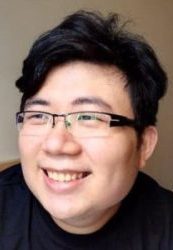 Calvin Wong has been writing for most of his life and has loved the English language for all of it. He can primarily be found on Boardgameprices and helps contributes to the Ding & Dent podcast. He has an adoration for all things Android: Netrunner and Twilight Imperium but swears it’s not an obsession. Yes, he is that guy from Crazy Rich Asians.